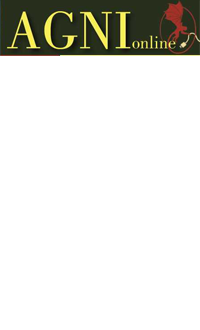 “Mnemiopsis, mnemonist, mnemonic, Mnemosyne—such elegance
I should be able to recall: these words all begin with silence” 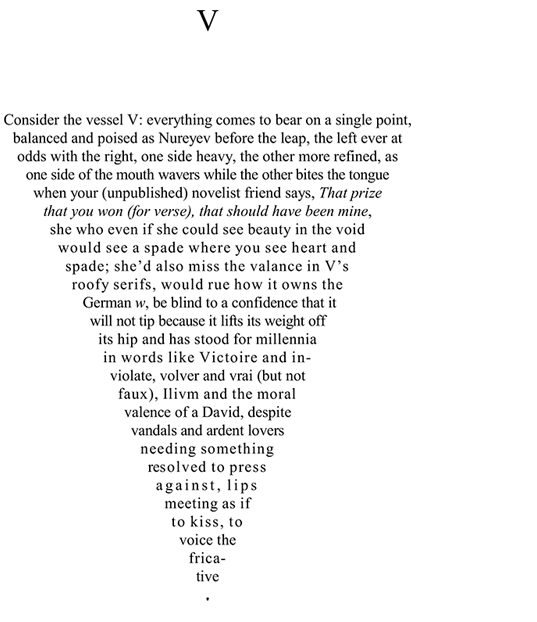 1
She came skittering across the road like a waterbird
some massive-winged creature on impossible legs
What use, legs? She was built for soaring

Brunch was arranged
the way dawn was arranged, and the dusk
The sun behind her the paler star

We fell on one another like long lost kin
Her harp/my piano, my cloth/her clay
And know it was I who ate her dust

But—who was that sitting with us
in the red vinyl booth, still looking sharp?
Oh, yes—her father/my friend, thrilled catalyst,

who wanted her to glimpse a former him, a former us,
who wanted me to know her porcelain qualities
Though he gave no hint of any dualities

She founded a mission (at twenty)
Taught civics—in Spanish, with ease
“She out-hiked me in the Tetons,” said the father/jock

Bewitched, I never thought to play the whole jukebox:
Signed, Sealed, Delivered. He Ain’t Heavy, He’s my Brother
We could have danced the spoons, sang one another

How we subverted the schedule, yet the day too fleet
for the thousand queries that follow the reveal;
or, for wallowing among the willow;

for conjuring her dad leaning out the bricked window;
for baking together, or happenstance
For reciting “all ye need to know”

Look, we wore the same size glove
Both made things with our hands, for love
Found self in silence, and solace at the fount

A thousand descended, bearing savory meats and sweet
Six feet from fingertip to tip, their embrace
Six feet, the fathom

At fifteen fathoms a diver is as if drunk. At forty, she loses all reason
So deep had she plunged that the thousand keening at the breach
linked hand to hand, still could not reach her

Her sister lingered under the linden, braving gusts and the siren
Her brother flung a dense rubber ball the size of his heart
hitting, hitting, hitting the wall till his stick flew apart

Her mother drifted in the girl’s room, caressed her things,
opened this book and that, savoring
any word in the margin

Downstairs, that dry night, her father slipped into the den
and arranged to gather his family closer
to the equator

These are parts 1 and 2 of the tetraptych, “The Burden of Wings,” which appears in the chapbook, Some, like elephants.