“From the Museum of Found Things”
Antioch Review, Summer 2015

“Viv looked long at her man. When their neighbors across the
creek lost their first baby after trying for years, she and Walt
took a roast over. Walt gave Frank a manly hug and sat right
down on the couch next to Suzanne, took her hand in his and
talked for some time in a voice only Suzanne could hear. Viv
was never more in love with Walt than in that moment. Last
month she was driving along Shattuck Avenue and caught a
glimpse of a distinguished gentleman driving a car much like
Walt’s, a classic BMW 2800CS, same blue, with a similar
wabi-sabi wear as Walt’s car, a car she had picked out and
did everything but buy for him. Seeing the blue CS whiz by,
Viv had puffed herself up and thought, Oh, now, yes, there’s
someone I could be interested in. The guy could have been a
conductor of a big city orchestra, or a character actor—
someone who specialized in roles as philosophers, mentors,
or the reluctant hero. Someone much more than he seemed.
Even to himself. When Viv caught up with the man at the
stoplight she realized to her amusement that it was Walt.” 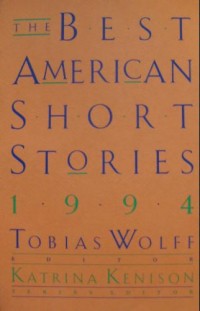 “Her Slow and Steady” was selected as one of the 100 Other Distinguished Stories for Best American Short Stories, 1996. 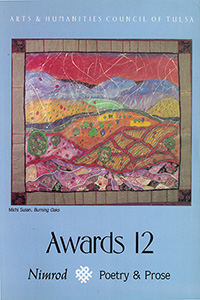 “Verge,” was selected by John Leonard.